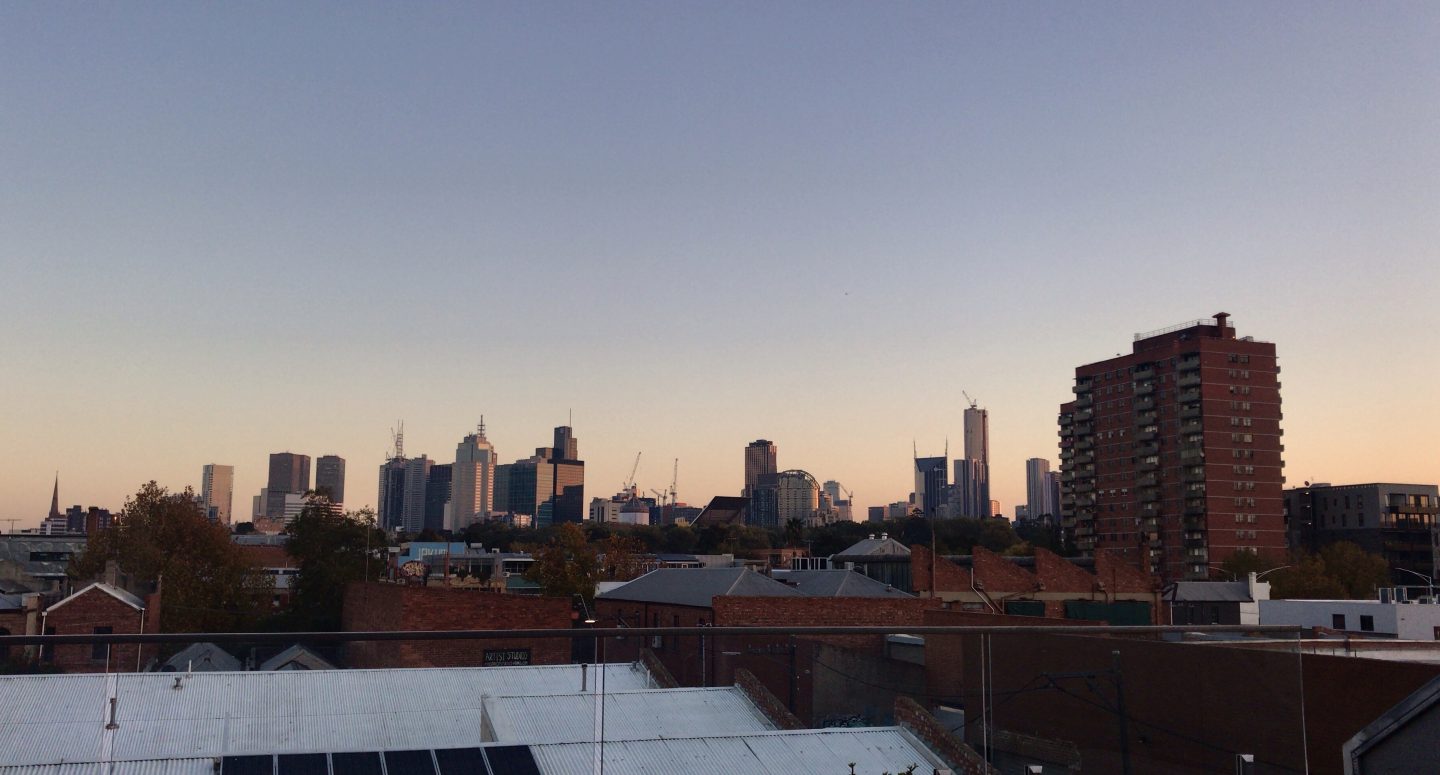 So we’ve done it… we’ve really moved to the other side of the world.

This was never a sure plan. Elise and I knew we’d be traveling for 4 months for definite, but we never pre-paid for a flight home, so the trip was pretty much open ended. I remember noting how daunting this was back in my first blog post of the trip. But as the months ticked away, it actually became more of a relief. I think we’ve reached a point where the thought of going home and starting real life is more daunting than staying away!

Before leaving the UK we both applied for our Working Holiday Visa just in case. This basically allows us to stay for a year in Australia, working and traveling, with the possibility of extending to two years IF we opt to carry out 3 months work on a farm (can you see me doing that? No me neither… but things can change so who knows). Thank goodness we did get this visa though, because we’ve hit Australia with next to zero money to travel or to fly home. The only option is to settle in Melbourne for a while and earn some money… oh life is tough hey.

As this reality became clear to us, we began to get super excited by the idea… the Aussie lifestyle- sunshine, coffee, brunch, beach days, a chilled-, creative-, buzzing- work ethic. It became something of a golden light at the end of an unbelievable trip. And now we’re actually at that light and it seems so surreal. Honestly, we keep pinching ourselves… we’re actually here, living our dream!

That said, the light isn’t all that bright yet. Melbourne has proven a challenge to us, it has taken its emotional toll on us both. So I thought I’d write a little reality series on moving to a new city on the other side of the world. With any luck it will prepare any of you hoping to do the same, whilst also encouraging you to make that move… because I couldn’t be happier with this decision. Ohhhh Melbourne is amazing.

For 7 years in a row Melbourne held the crown for the Economist’s World’s Most Liveable City (Until Vienna overtook it, but we’ll look past that for now). This became clear to us outsiders as we observed genuinely happy commuters, friendly people that actually say hello, a MASSIVE hospitality focus (more cafes, restaurants and bars than I’ve ever seen in one place), impeccably dressed couples wandering down sunny, old-school streets. I mean, from our outsider-perspective Melbourne life is idyllic. As a tourist, it maybe doesn’t hold quite so much interest as Sydney, but I believe this is another factor contributing to the liveability of this city. There are notably less people stopping in ridiculous places to snap a shot on their iPad, than many other cities I’ve visited. I guess it’s the Manchester and Sydney is the London??

This Melbourne lifestyle is what Elise and I are striving for, and what we had pictured and idolised in our mind. Making the transition from tourist-outsider to resident, however, is a process we naively assumed would be much smoother and probably quicker. We’re in the heart of this transition which has, thus far, lasted 2 weeks, and I now foresee taking a fair few more. So let me tell you about that process over the next few posts. I’ll be honest about the emotional drain it has held, but also the highs and moments of real achievement we’ve had. This is going to be the biggest and most adult thing I have ever done in my life, and I’m excited.

So far we have successfully found somewhere to live and in my next post I’ll talk through the process to getting here. For now though, I’m going to resume this suuuuper fun and rewarding job hunt…