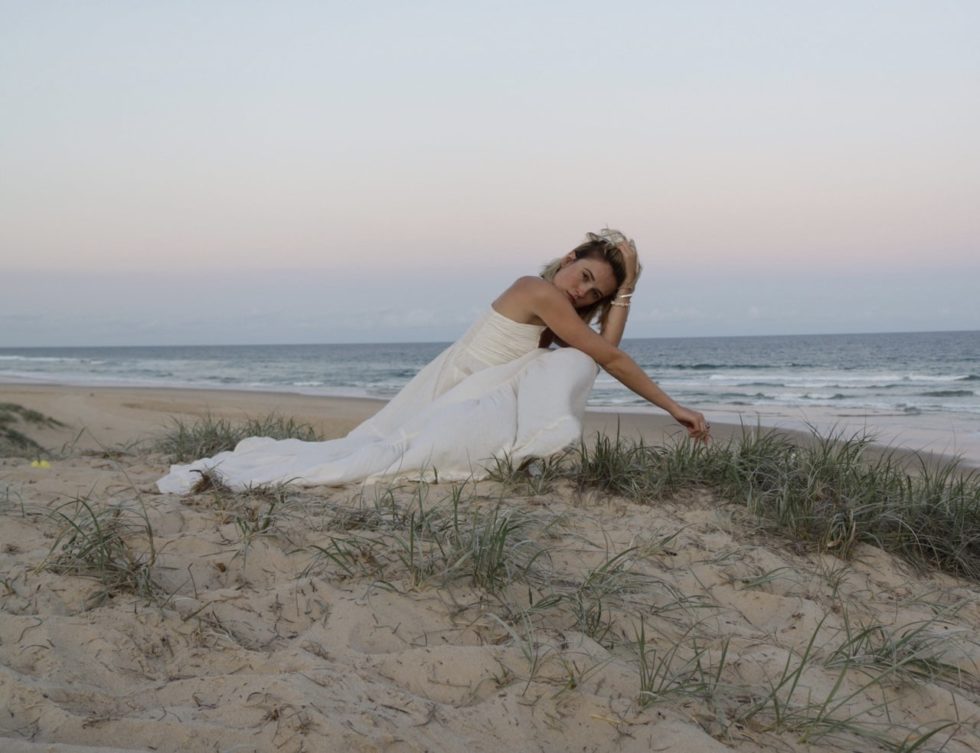 I recently did the very thing I set out not to do on this trip. I started to fall in love.

Okay, so actually this began happening several months ago, back in Melbourne… so maybe not all that recently, but it still feels fresh. Especially considering we said our goodbyes just a month ago and are currently in that horrible fizzling-out phase; you know, when you see stuff you don’t want to see on their social media, but can’t help looking all the same. Literally the worst and something I always usually try to avoid happening.

My mum has jokily (though the jokey aspect wears off after the 10th time of saying it… so probably ‘seriously’) forbidden me to fall in love whilst away. Especially in Australia. Naturally – I mean, it literally could not be farther away from home and her fear was that I may just never return.

And I feared it too… despite the extreme loneliness and near desperation for affection I felt whilst in Melbourne, the thought of actually falling in love (whilst romantic and lovely) was truly terrifying. Because, ultimately, it would probably mean leaving and saying yet another painful goodbye. This kind of situation has actually happened to me on 3 separate occasions in my life now – during uni, whilst in London, and now also in Melbourne. I’m pretty over it to be honest, and it stands as a driving factor for the internal vote to settle down back home.

So yeah, I started to fall in love with a gorgeous, intelligent, really lovely and highly driven Danish guy. Sounds pretty perfect right? Except he was dead set on staying and living in Melbourne. Knowing all the while, of course, that I absolutely did not want to stay in Melbourne, that it wasn’t an emotionally positive place for me to stay, and that therefore, this was a relationship destined to end. #CatchFlightsNotFeelings mantra out. the. window.

So we said our goodbyes and I honestly felt my heart break a bit, even after just knowing him for the shortest time. And for a while my friends listened to my devastating story of potential love found and lost (cringe, yes, I know.)

Having heard my struggle, a friend of mine sent me the following:

I don’t know how I feel about this to be honest. I mean talk about cruel to be kind… this is brutal. But doesn’t it actually have some truth to it?

Being the firm believer in fate that I am, my way of dealing with and processing this and any situation like this, is to tell myself that the universe will ultimately bring our paths to meeting again in the future, at a better time and in a better place. If it’s meant to be, of course. And what a comfort that thought is… someone somewhere has seen how wonderful the two of us could well be and has our best interests at heart, so yeah, we’ll probably meet again down the line.

All of a sudden this philosophy of mine was thrown to the wind by this proposal. What if he’s just actually the wrong person. Honestly, a devastating thought to me right now.

But maybe the fact that actually neither of us has been willing to compromise, to make sacrifice ourselves in order to be with the other, just means this particular relationship is just wrong.

But hey, also maybe not… I mean I’ve head crazy rom-com style stories of lovers meeting once by chance, living separate lives on opposite sides of the world for years, only to cross paths again decades down the line and rekindle that initial love. In fact, the particular story I’m thinking of, ended in marriage!?!? So yeah, I’m highly conflicted.

Right now, whilst my heart is pretty much still in it and struggling to find its independence again, I don’t think this suggestion of just being wrong helps. But who knows, perhaps, with time it will.

What do you think? Is there any such thing as wrong time, wrong place, right person? Ax