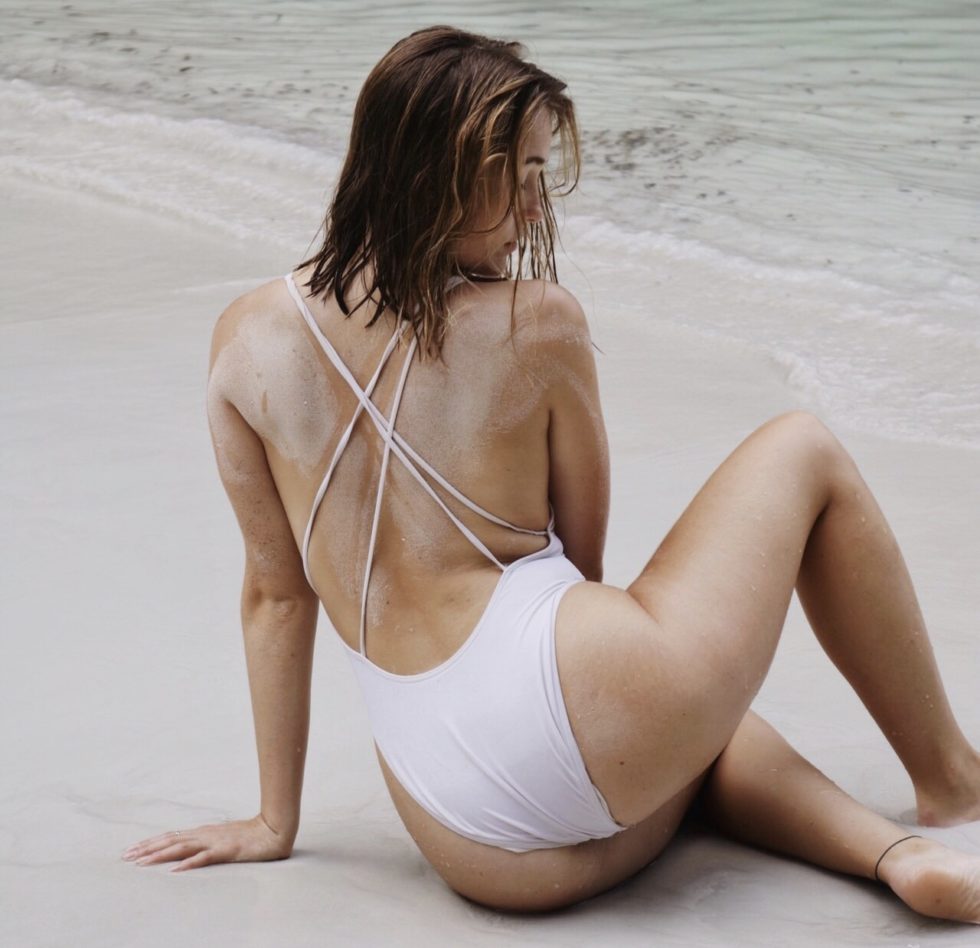 Wow wow wow long time no see, yet again! Life has been mega hectic, let me tell you. I know I promised a post on finding a job in a new city… but hey, I got that job (2 jobs actually) and have had zero time/energy left to write the post. Ohhhh the irony, eh!?

This is going to be a post about a recent experience I tried for the first time and how it contributed to a very necessary sense of relief and calm. This experience was called Oil Bodywork. I’m aware that some of you will have found this post whilst googling reviews of Melbourne Shiatsu… so for you guys, just skip past ‘context’. For the rest of you, I’ll begin by briefly introducing why I felt so in need.

So, in a nutshell, up until recently I’ve really been struggling with life over here on the opposite side of the world. I guess the Melbourne-Honeymoon-Period kinda faded out for me and the challenges of reality started to take their toll. I began to work 6 days a week, exhausting myself. I realised just how alone I felt without the network of family and friendship connections I’ve built throughout my 22 years of life, back home. The winter weather was getting me down and I really had no energy to do things that make me happy… or if I did do them, it was a very short lived moment of happiness… most often brought on by food. (Obviously).

I may yet write further on this in another post because it’s more clear to me than ever how crucial it is to be honest on this internet world of perfect illusion. But for now, some good news… over the past week or so, I’ve begun to feel a whole lot more positive about stufffff.

This is down to several factors – I’m now going to be seeing my family sooner than I thought, I’m beginning to establish a solid if small group of lovely friends out here, I’ve found a job that I’m enjoying and in which I feel necessary, and a 5-day work week is now in sight – but I do feel one of those was my Oil Bodywork session with Melbourne Shiatsu.

Dan of Melbourne Shiatsu messaged me early last week asking if I wanted to try a bodywork session at his Fitzroy studio. I’d heard of Shiatsu but really wasn’t sure at all on what it entailed. Upon reading up the various (and he is trained across the board… honestly a very well learned guy!) bodyworks on offer, the description of Oil Bodywork really struck a chord.

Dan explains that in this type of session, he lets ‘all but intention melt away to just follow the body’s all knowing self and aid to facilitate deep relaxation, release stubborn tension and sometimes even for some there can be a strong emotional release.’

My thoughts on Dan and Melbourne Shiatsu

Feeling stuck in a rut of negativity and exhaustion – this quite honestly sounded life saving. Admittedly, I agreed based on the hope that I might experience some kind of drastic emotional release. Dan was honest in explaining this kind of reaction will not happen in everyone, and true enough I didn’t break down in a fit of sobs on the massage bed. I do believe though, that the session facilitated and catalysed my recent, positive turn of general feeling.

Dan explained to me that by moving through various acupoints and channels in the body, emotional tensions can be released from the body’s physical hold on them. (Another great aspect of the couple of hours one spends in the studio, is the wonderful knowledge that Dan possesses and is more than willing to share if prompted – there is absolutely no need to feel ignorant or in the dark). Again, I didn’t come out of the session with extreme anger or impossible happiness. In fact, when I left the studio I simply felt relaxed – like one might after any massage.

But in hindsight, it is pretty clear to me that the emotional releases taking place were subtle and beneath the surface. Perhaps allowing me to take a more optimistic outlook since then. There’s no way of knowing how the sessions will effect each individual, but if you’re the kind of person that can go into a new experience like this with an open mind and willingness to accept any outcome, the bodyworks at Melbourne Shiatsu could well have a major and ultimately positive effect. And at the very least, you’ll leave feeling mega chill after a super warm bath and peaceful massage.

I was slightly apprehensive to start, but it soon became clear that the studio is a safe, nurturing and holistic space. It is the opportunity for necessary self-indulgence and, if you fancy a chat with the man himself, an opportunity for learning. Dan is kind and gentle and extremely knowledgeable – I encourage that chat.

Immediately after the session, I probably wouldn’t have been super pressed to try it again… Not for disliking it, but simply because I couldn’t tell a huge difference in feeling than that of a regular massage. But several days on, I truly believe that it has had an effect on my general energy. I’m feeling less exhausted, the headaches that had previously kicked in have passed, my outlook on the future is certainly more optimistic, and I feel I’m probably a fair bit less of a drag to be around for poor old Elise!

If you’re contemplating this at all…. Do it. You probably need to, like I think I did.

Big thanks to Dan for gifting this experience. I hope to see you in a session again soon! And big thanks to those of you who caught my struggles across Instagram and send messages of support… I really love you for that.